Axel, we’re very happy to have you, you’re having quite the year musically! We already got new Kakkmaddafakka earlier this year, your latest EP Ontas? was released in early April, featuring CT das radio favourite Moonshine, along with 4 other great tracks. But today you’re on to talk about something else: You’re working on releasing your first solo project this fall, with the first Single Yesterday out on August 28th. What can you already give away about this new project?

“Axel Vindenes only” – that means it’s just you on this record, top to bottom?

„Yeah, I’ve programmed the drums and made the song, and I do all the singing – but I’ve also been working with a producer. And of course I get a lot of support from my best friends in the band. I talk to my brother every day. For me it almost feels like releasing a Kakk Song. It’s almost the same way of doing it, but now it’s just me that’s doing it all. I tried, while making this music, to make decisions that only Axel would have done. When you’re in a band you always try to do things collectively, but now it’s only my ideas that shine.“

Have you gotten any feedback yet from your brother and the rest of the band?

„Yeah, a lot. I feel a lot of support from everyone. That’s the great thing about the vibe within our group, we want everyone to do great and to help each other.“

„I’ve played every Stadt in Germany“ 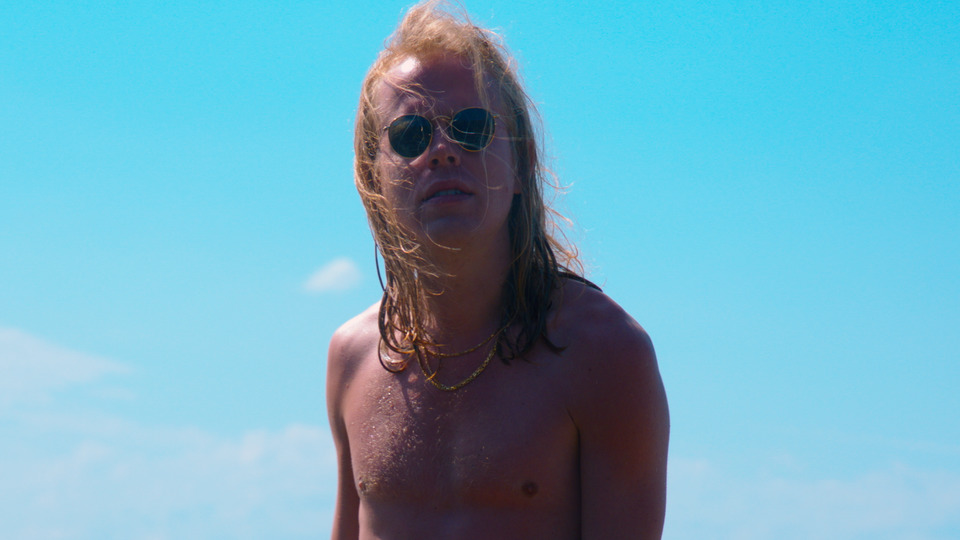 Have you ever really done this before? Writing and playing music on your own? You guys started playing together at 15 years old, right?

„Yes, yes, yes! I’ve been focusing my energy on producing six albums and a couple of EPs with Kakkmaddafakka and touring the world for the last 15 years. So I’ve played every Stadt in Germany, almost every city in Europe – in the world almost. We’ve played everywhere and we’re really proud of what we’ve done, but now it’s a lot of fun to use my knowledge and experience and put it into pop music – a bit different from Kakkmaddafakka but still high quality music. And it’s very exciting for me, because I’ve never done this totally alone before.“

How different is it doing this all on your own?

„Well, it’s a little hard in the beginning. I’m very used to calling someone in the band in the morning to start the day and to start doing stuff. And now I have to motivate myself all of the time, and that’s a little different. Because when you’re working with a band you work towards something together, and now I’m working on my own.“

„I only need a microphone to make a party“ 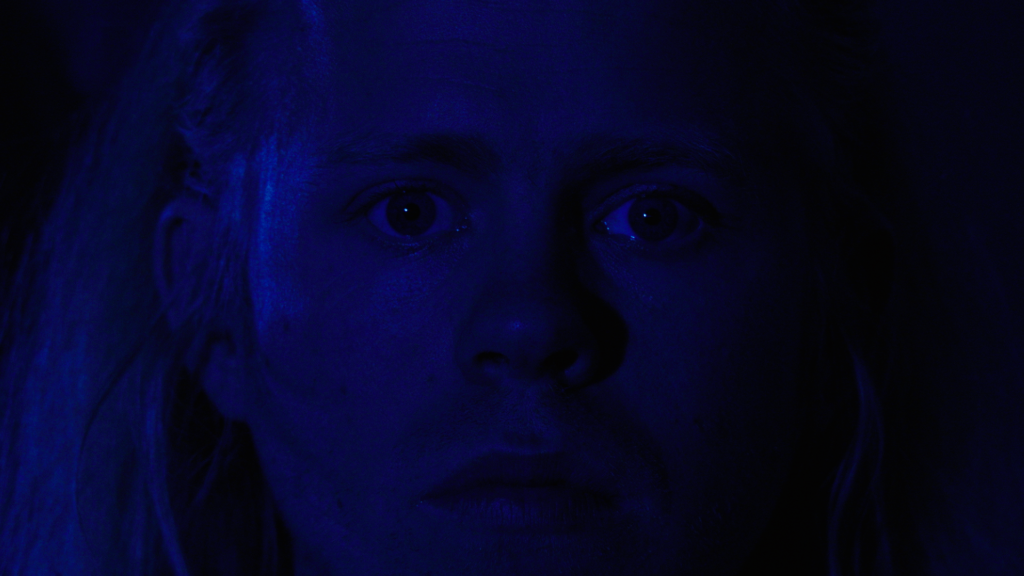 It certainly sounds different – having already heard the single, aswell as two other unreleased tracks. You‘re going for a different sound from what Kakkmaddafakka Fans are maybe used to – almost no guitar and instead a very sort of synthy, electronic sound. What kind of influences come into play there?

„I’ve been playing the guitar since I was four years old, and I love the guitar a lot. And I feel like I’ve played a lot of guitar and done a lot of cool guitar stuff with Kakkmaddafakka. So on this project I wanted to focus more on something that I can practically do alone. That’s why I programmed the drums and used more synths and stuff like that, because I also love DJing and I love club culture a lot. With this project I can go and perform with only me and a DJ, or I can even DJ myself. I only need a microphone to make a party.

And it’s not because I’m tired of playing guitar, I still play it everyday. I’m even going to try and make acoustic versions of these songs I’m making for my solo project. It’s just about making music, that I can play when I’m DJing, and music that people who want to party can play when they party“

Now, this is of course not a breakup. You’re going on tour with Kakkmaddafakka next spring, correct?

„Yes! And we’re also working on making a masterpiece with the next Kakkmaddafakka album. We’re doing a lot at the same time here in Bergen. Just a look at my life: I have a farm – but on my farm we produce culture. I’m a painter, I make songs, we make shows and music videos, all sorts of cool culture.“

So the 2021 tour is on, but your 2020 tour sadly had to be postponed. How did you experience that – not being able to play shows, especially being someone who – you can tell – really enjoys playing live?

„For me it’s been a tragedy. It’s now been the longest time that I’ve gone without playing a show in my adult life. I had to start a big project in my garden to keep me sane. Of course I also have this solo record, but that’s not live. What I’m used to is playing a hundred shows a year. Every year.

It’s been very, very difficult to not be able to get these hundred shows in. So I’ve been building a lot in my garden, that’s what I’m doing to deal with it. (…) My inspiration comes from the painter Monet, he painted his water lilies. During the war he just sat at home painting the water lilies. And now it almost feels like a war, we’re at home and we can’t do anything, so I wanted to paint water lilies too. So I’m working towards having my own pond with some water lilies in my garden.“

You did play one concert, an online concert back in March on your YouTube Channel. Judging by how well that was received I think it’s safe to say, that your fans miss your shows just as much as you guys do!

„We feel like Romeo and Juliette. We want to meet our love – the fans. But the outside is stopping us from doing that. It’s very tragic, especially for the young people. Like, I’ve played over a thousand concerts, I can’t really complain, and I’m very thankful for that. But I think about the young people that are 15, 16, 17, 18 – they can’t go to concerts and see what life is all about.“

Well, it’s great then that they, and we, have lots to look forward to from you – more Axel Vindenes this fall, and more Kakkmaddafakka some time next year. Axel, we’re very excited to hear your new Single Yesterday and everything that follows – thank you very much for taking the time! 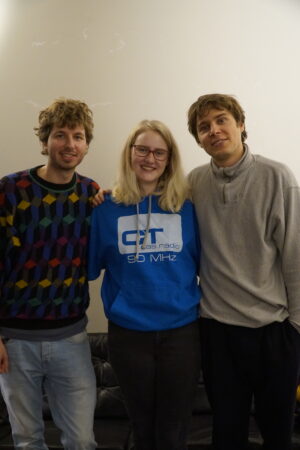 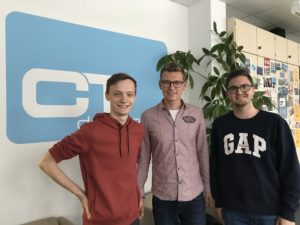